Black Lives Matter and Lessons on Being Confined or Free

Oregon's 2020 Teacher of the Year reflects on the personal and professional impacts of the Black Lives Matter movement.

By Mercedes N. Muñoz | 2020 Oregon Teacher of the Year

When asked to write about how the BLM movement has transformed, enriched, and challenged me as an educator of color this year; I was initially stumped. I grew up with my Grandmother's wisdom both prodding and cradling me. She pushed me to learn about the historical contributions of my ancestors. I was encouraged at age 8 to write speeches about George Washington Carver, Shirley Chisolm, and Benjamin Banneker. I was given the poetry of Nikki Giovanni, Maya Angelou, and Paul Laurence Dunbar. In my hometown of Oakland, I learned of the Black Panther Party and their legacy of creating free meals for kids, which is now a component of public school services. I saw everyday people who contributed to the tapestry of living, breathing, walking history. From the school bus driver, to the postal workers who delivered our mail, to Mayor Lionel Wilson who was the first Black elected to the position, serving from 1971 to 1991. All of this is to say, I understood that Black lives mattered because they were the lives shaping my own.

Upon moving to Oregon in the late 80s, I began to feel a shift. My first school experience in Portland was when I was sat in the back of the classroom next to the ferret cages. My peers sat two by two in desk pairs. That kind of stinging rejection let me know that I was not being ostracized for being a Californian. There was something more sinister at work. I began to sense that my person did not hold as much value. Years later, during my first year of teaching, I can recall incidents of parents walking into the classroom and saying, “Excuse me. We´re looking for a teacher.” The visible shock when sitting down with me for their child's IEP meeting was not lost on me. I have bitten back tears of frustration after finding racist notes left on my desk by educational assistants. Reading the handwritten words, “Coffle, slave quarters, and mistress”, and knowing the message was to regulate me to the former history of my ancestors, rather than welcoming me into a new future. I have had to summon the deep dignity of my elders, in order to show up and teach after witnessing the videos of men like Erik Garner and Philando Castille take their last breaths.

This past spring, I had to again find the inner strength to lead equity meetings, while grieving the losses of Ahmaud Arbery and George Floyd. I remember being so upset that I could not just lay down and cry. That for a few moments, I did not want to be seen as a teacher-leader, or as the Oregon Teacher of the Year 2020, but rather as a Black woman, whose life mattered, and her tears. And yet, it was in the midst of this epic and ongoing crisis that I have seen a glimmer of hope. On our second to the last meeting of our virtual school year, I shared a reflection lesson with my students. I shared a picture of a young Black male standing in the middle of the street. He was clothed in full graduation regalia, while the city loomed in the background. The students first shared their initial impressions of the scene. I witnessed their deep critical thinking come alive. They made connections to their own thoughts, feelings, and concerns. After some writing time, they came back to the discussion. One white male student said, “Mrs. Muñoz, this really bothers me. I understand why people are protesting. I understand why they are upset. I do not know what to do and it makes me feel guilty.” We did a connection activity and made some links to historical context and precipitating events. We talked about what it means to be a bystander, and ally, an accomplice, or an interrupter. We discussed how guilt and shame keep us stuck, but how the alternative is to be transparent, to be information-seeking, and to express our wonderings as means to connect us, rather than to create distance.

In that 93 minute lesson, I felt freer than I have ever felt in a classroom. In those moments, this student was finding his own way, and it opened up space for other members of the learning community to share their reflections. We did not walk away more divided. We were inextricably connected to our humanity. That is the work of the Black Lives Matter movement. It is not a political agenda. It is a movement of awakening. It is a time where we are being asked to search our hearts and determine how certain social constructs are divisive and restrictive of human experience. To say “Black Lives Matter” is to acknowledge that all life is sacred, and no amount of melanin or lack thereof should nullify or restrict this basic human right, to live.

In the words of Toni Morrison, “If you're going to hold someone down you're going to have to hold on by the other end of the chain. You are confined by your own repression.” Some of us are catching up to this message. We are doing the work and are somewhere in the continuum. However, educators have a responsibility to up their learning curve and do so quickly. We are being entrusted with shaping the minds of the next generation. We will either work to upend racist policies, structures, and supremacist ideals, or we will be confined by our chains. In our future, I would truly rather see us each free. 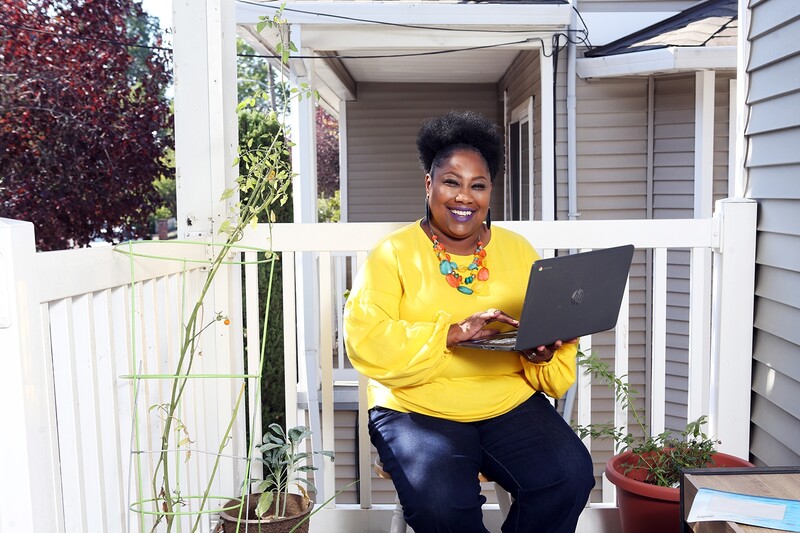 5 pm and events are set in motion
On aisle 9 is the frozen foods
The windows frosted, touching the glass
Did you consider Haagen Daz or Ben and Jerry's?
Cherry Garcia or Double Belgian Chocolate?
Did you forego your guts warning about the lactose?
At 7 pm did you slide into your comfy slippers?
While loosening your neck-tie?
Letting your head fall back
in a momentary lapse, sighing with relief…

Did you cry out or sink back finally free
From terror crouching at your door,
Did your blood coagulate in the bowl,
Where sugar and chocolate essence once co-mingled in harmony?
#Botham Jean

New job, new life
Did your resume include Whodini acts,
Like killing yourself while handcuffed?
#Sandra Bland

Selling pre-rolls,
Who doesn't hustle to feed a family of 6?
You couldn't breathe either.
#Eric Garner

The sidewalk where you were ordered to walk.
Must've been taking up too much space,
In the street, with your friend, at 18,
In 2014 on Canfield Drive.
Plantation names. And white overseers.
#Michael Brown

Crying for your mother,
With knees to neck. Pinned. 8 minutes. 46 seconds.
Over 8 minutes of consistent, hateful pressure.
Forgery absolves your murderer,
With gleeful eyes and a smirk.
#George Floyd

Almost 26. A morning run.
Nikes or Adidas? Didn´t matter.
No such thing as the wrong shoe,
Just color. Too early for the candles
Or the dawn to hide your blood.
#Ahmaud Arbery 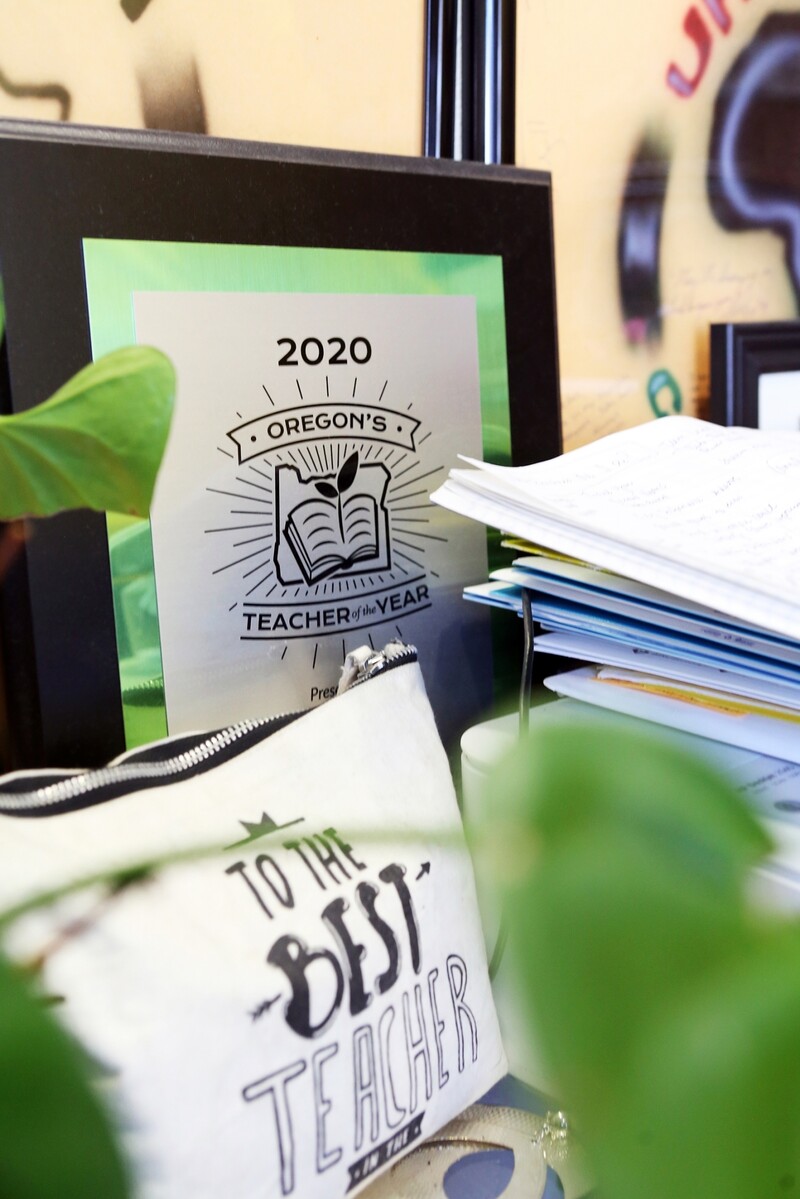 Replica airsoft gun. Didn't you know at 12?
Count them, 12--that play rifles are for
White boys, who go on hunting trips,
With fathers and grandfathers?
Not reserved for kids in Ohio, Cleveland
Where Bone Thugs sing in harmony, over dead boys laying in the grass.
#Tamir Rice

Speaking of music,
That bass was knocking, rattling windows
And the strange cages of white men
Who are entitled, to shut you up.
You couldn't hear the bullets, but we know you felt them.
#Michael Dunn

Police vans break ribs and
Cause internal bruising all by themselves.
Not one billy club or fist. Not one breaking of rank and file.
Just one coma and a broken spine.
No officer or van, guilty of the crime.
#Freddie Gray

These chronicles
A memorial incomplete

This confetti of hashtags
Continues reigning down
On our necks. 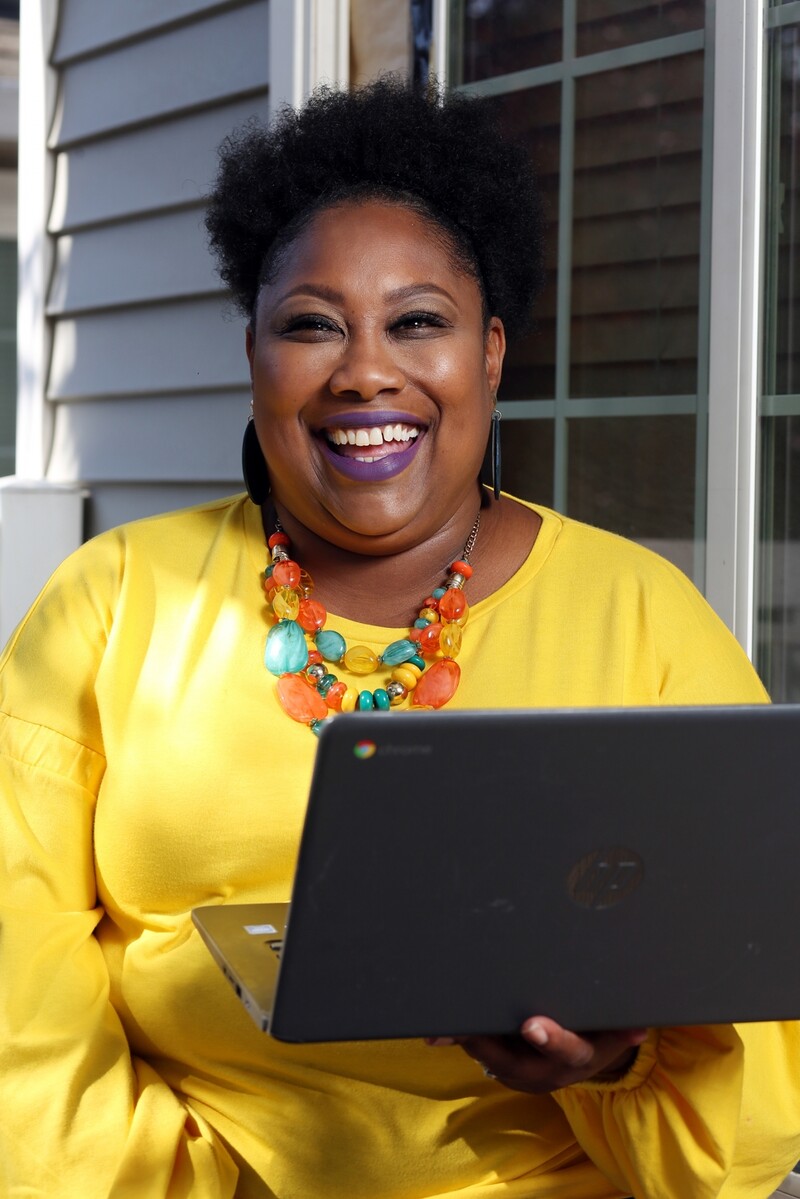 The fault lines we stand on
The earth quaking beneath us
There is no scale high enough
To measure the ripples, ricochets, reverbing

Thousands of tiny cuts.
Prick the soul.
This. Is. A bleed out.

We do not deserve to die.

Not #Kendra James, for driving
(she was going to drag the officer)

Not #Sean Bell, for celebrating his pending nuptials
(he was the member of a gang)

Not #Jason Washington, Navy Veteran breaking up a fight
(he had a gun)

We do not deserve to die these deaths.

Blackness can not be the cause, reason, and excuse for our deaths.
Legacies are inherited.
Last night another hashtag was birthed.
Who will stop their re-creation?